Piotr Pietras is a Master Sommelier and an independent wine consultant. Having moved to London from Poland in 2013, he worked as a sommelier for renowned chefs such as Gordon Ramsay (Maze), Richard Corrigan (Corrigan's Mayfair) and Tim Allen (Launceston Place). Most recently he was a director of wine at Michelin-starred HIDE where he managed UK's largest wine list and a team of 18 sommeliers.  Piotr has also successfully competed internationally becoming 2nd Best Sommelier of Europe 2017, 6 th Best Sommelier of the World 2019 and Best Young Sommelier of the World 2017.

He holds a BA in Hotel Management and a Master Sommelier diploma which he earned in 2017 winning 'Amorim Taster of the Year' scholarship for the highest blind tasting score. Piotr is a judge for Decanter World Wine Awards and International Wine & Spirit Competition as well as a lecturer at the prestigious Court of Master Sommeliers.

He is now based in Warsaw where he runs his import business TERROIRysci. 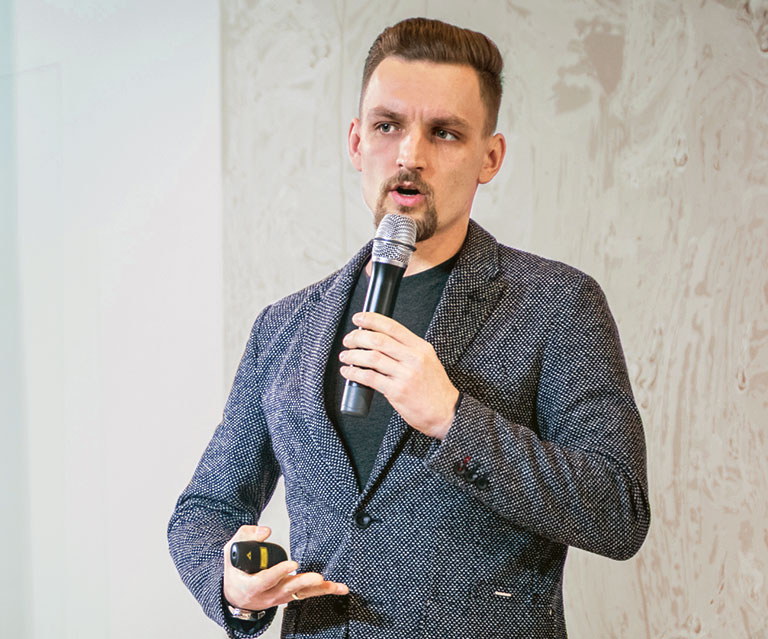 Based on his experience and knowledge from two different wine markets, Piotr regularly holds tasting, service and sales masterclasses for restaurateurs, sommeliers and chefs. So far he has run them successfully in England, France, Austria, Russia, Latvia, Singapore and his native Poland.